Softmachine is an award-winning and trendsetting production company particularly active in the animated film segment.  We have been producing fulldome films for several years, achieving a number of successes.

Although we primarily produce for 360-degree domes, our films also work on all types of screens, such as 3D head-mounted displays (e.g. Oculus Rift), 2D cinema screen and mobile devices.

More information can be found at www.softmachine.de. 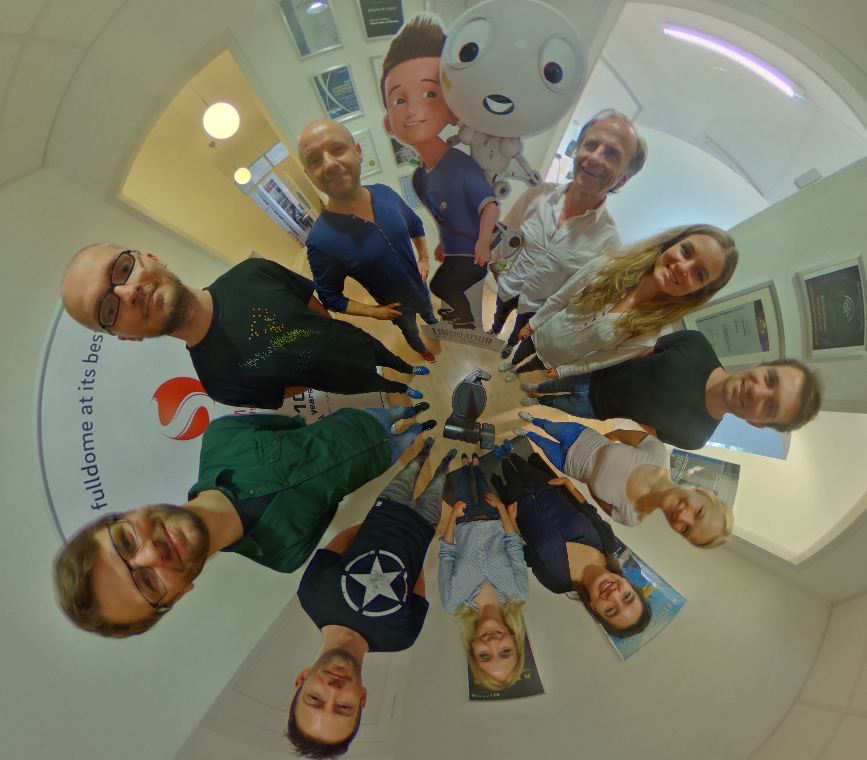